COVID-19 and Your Pet Read More

Dr. Barb Rush  is a 1980 graduate of Iowa State University College of Veterinary Medicine. She was raised in Minot, North Dakota and did two years at North Dakota State University in Fargo before coming to Iowa State University. She began practice in a two-clinic group in Des Moines, Iowa and started Rush Animal Care Clinic in March of 1992. Dr. Rush has two daughters, Amanda and Alicia.  "I can never thank my daughters enough for all the help and support they have given me over the years."  Dr. Rush is an Elite Fear Free Certified veterinarian.  Dr. Barb and Dr. Pat love helping clients, and occasionally reminisce back to the 1970's (the looks we get from the team!!).

Dr. Rush has three dogs:  Zorro, Colin (shown in picture) and Brody. What else would they be but Shelties!! Only the best breed!! She has had Shelties since 1971.  By extension she loves her granddogs, Squire (Border Collie mix),  Daisy (Pembroke Welsh Corgi), and Zion (Border Collie). In her free time, Dr. Rush is a pianist. She has played for the West Des Moines United Methodist Church, Urbandale Community Theater, and helped with other small groups. Currently she is on the keyboard for the praise band at Union Park United Methodist Church in Des Moines.  When needed, she helps transport dogs for Central Illinois Sheltie Rescue. 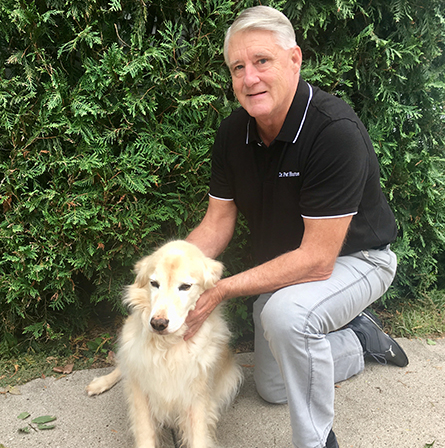 Dr. Patrick Huston is a fully licensed accredited and retired veterinarian, who volunteers at Rush Animal Care.  He is Level 2 Fear Free Certified. Dr. Pat and Dr. Barb met as  20 year-old wide-eyed freshmen at Iowa State College of Veterinary Medicine and worked together shortly after graduation.  Dr. Pat left the Des Moines area to join his father’s mixed animal veterinary practice as the primary pet care provider for 35 years.  He has recently returned to the Des Moines area to be closer to family.  He is the oldest of 5 children, with his youngest brother a vet in Florida.  Dr. Pat has been married to Cindy for 39 ½ years with 2 lovely grown daughters, 2 granddaughters, and a 15 year-old retriever-cross rescue dog named Sammy.  He enjoys helping people and their pets.  His hobbies include attending a full schedule of grandchildren events, and supporting State of Iowa Athletics—Cyclones, Bulldogs, Panthers, and a 51-week-a –year Hawkeye fan.  One of his many skills is the ability to make Dr. Barb laugh.   Dr. Pat is Level 3 Fear Free Certified.

Alicia Pichler graduated from Valley High School in West Des Moines in 2013. She is currently finishing her bachelor's in Management. She has been working for Rush Animal Care since October 2009.   Alicia is our office manager.  She has 2 dogs--a Texas Heeler named Tex, and an English Mastiff named Sparkles.  Although she lives in North Dakota, she does off-site management work for our practice.  Alicia is Level 3 Fear Free Certified. 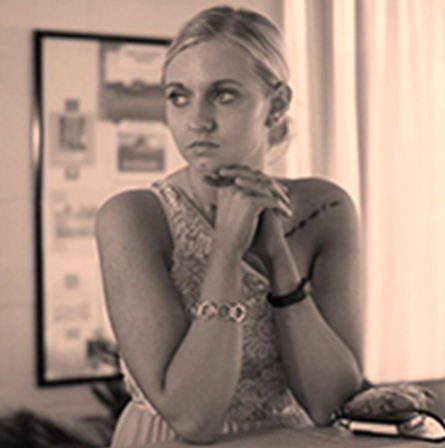 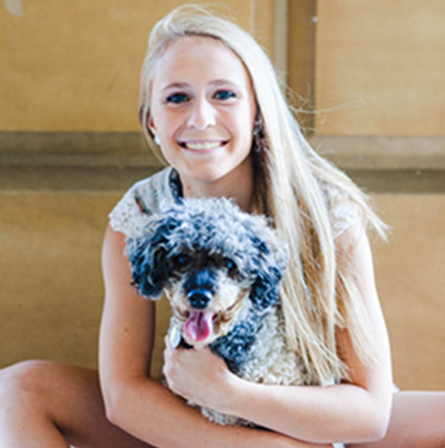 Rebecca Reid graduated from North Polk High School in 2016 and from there she continued her education at Des Moines Area Community College. She graduated from the Veterinary Technician program in 2019 and is a Registered Veterinary Technician. She began her career at Rush Animal Care in 2018 as an intern and was offered a job after that. She has always had a passion for animals and has three dogs of her own.  When she is not working, Rebecca likes to hang out with friends, go to concerts, and spend time with her pets.

Skye Brown graduated from Davenport Central High School in 2019 and from there she continued her education at Des Moines Area Community College. She graduated from the Veterinary Technology program in 2022 and is working towards becoming a Registered Veterinary Technician. She began her career at Rush Animal Care in 2021 as an intern and was offered a job after that. Skye is on her way to being a crazy cat lady with having two kitties of her own along with a Leopard Gecko. Skye likes to spend her free time outdoors, typically fishing, kayaking, or spending it at the racetrack. Skye is Level 1 Fear Free Certified. 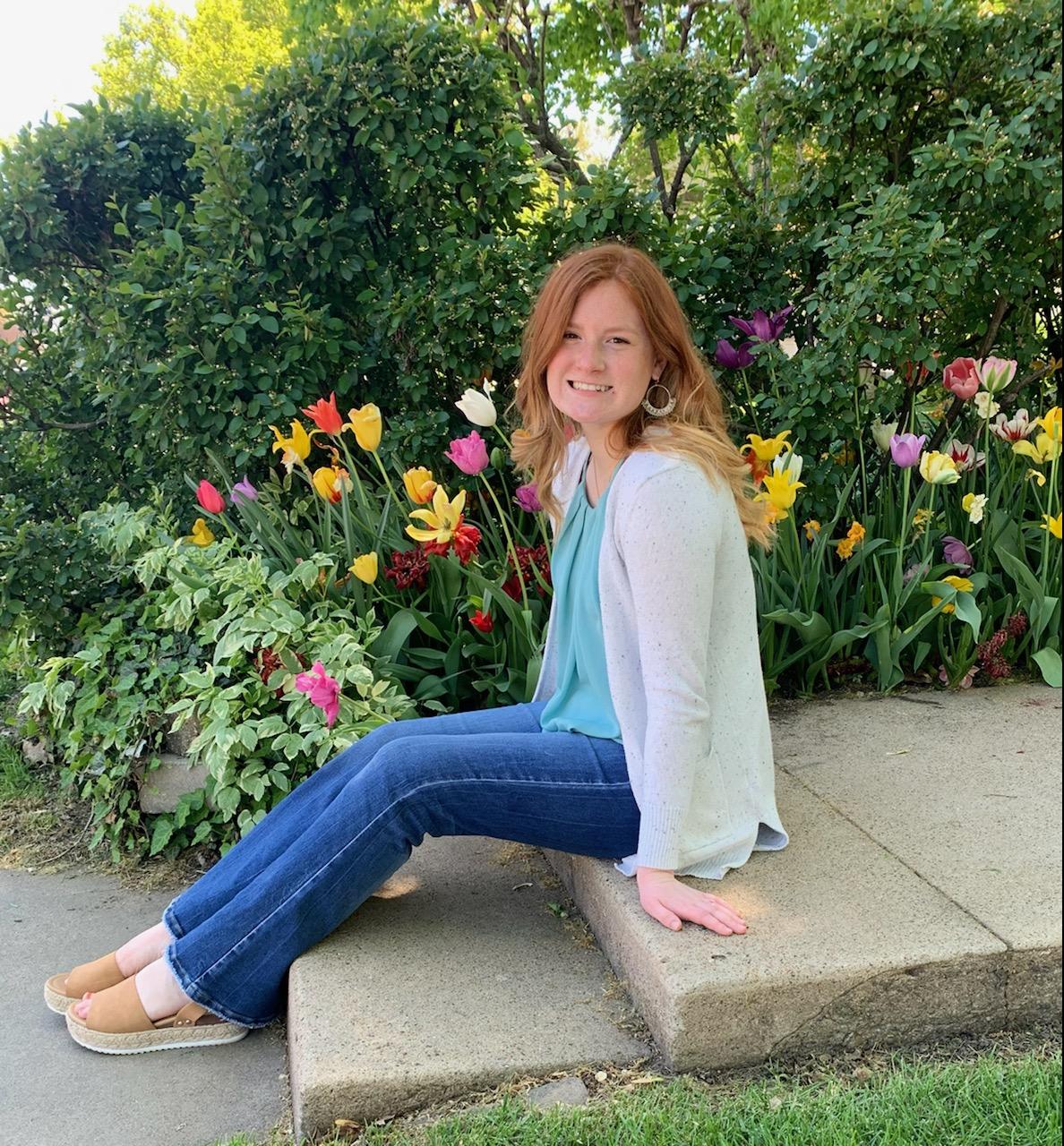 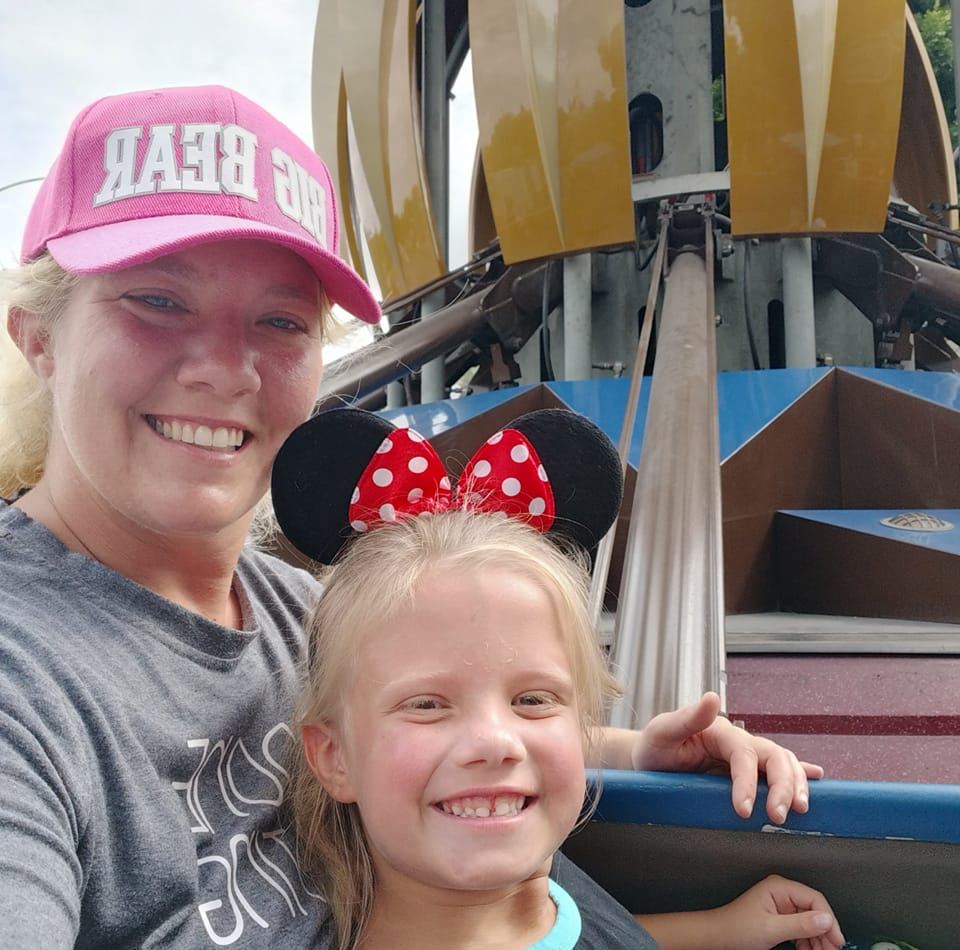 Emily has returned to Rush Animal Care Clinic after 3 years of working at a Low Cost, High Volume Spay/Neuter Clinic in Joshua Tree, California. Emily graduated from Valley High School in 2008 and Luther College in 2012 with a Bachelor’s degree in Biology. Her husband is in the process of being medically retired from the Marine Corps, so no more moving around for this family! She lives with 4 furry friends, Kira (Husky), Gambit (Chihuahua), Chocolate (Guinea Pig) and Peanut Butter (Guinea Pig). Emily also has a 7-year-old daughter that is growing far too quickly. Emily enjoys spending time with her family, everything Disney and reconnecting with old friends. Emily is Level 1 Fear Free Certified.

Alicia Burleson grew up always looking for an animal to pet, meet, or own. Since she was a little girl, she could never get enough of dog kisses and kitty purrs. She graduated from Johnston High School in 2020 and is now starting her journey at Iowa State University. She plans to major in animal science/pre-vet and continue onto vet school. She aspires to help animals in any way and give them the best care possible. On her free time, she enjoys CrossFit, outdoor activities, and traveling. Dogs and cats have a special place in her heart, especially her pets Rico (dog), Rocky (dog), Max (cat) and Frankie (cat).  She also loves horses and has been riding them since she was a little girl. Alicia started as an intern at Rush Animal Care Clinic in 2019, and then was hired on as a veterinary assistant. She has loved learning from Dr. Rush and is now excited to continue her journey of helping all our furry friends.  Alicia is Level 3 Fear Free Certified. 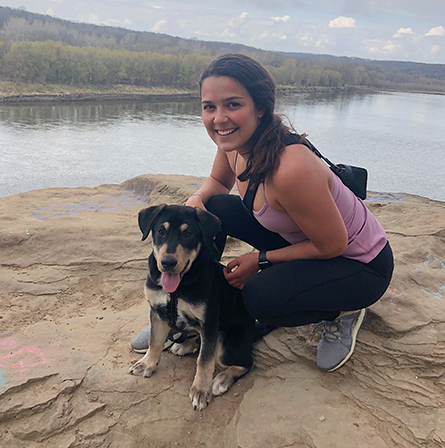 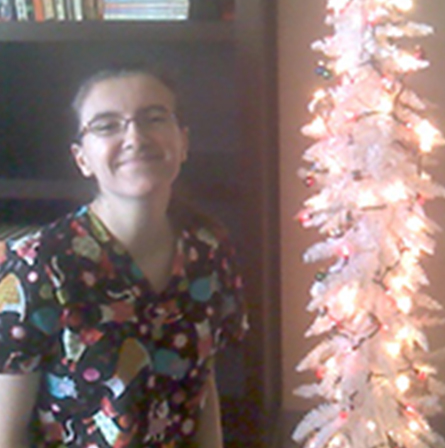 HI! I'm Jessica Dodge and I was hired in October of 2014 as one of the kennel attendants. I love animals! I even have a betta fish named Firework, and two cats named Zoey and B.C.(which stands for Battle Cat, but she's a lover, not a fighter). In my spare time, I like volunteering at Furry Friends Refuge, reading and watching cooking shows.

Corey Rail graduated from Hoover High School in 2007, having been a former member of the FFA, and studying Animal Sciences out of Central Campus. He has worked with a variety of animals, from rabbits, ferrets and chickens to sheep and cattle. He volunteered for one year with the Animal Rescue League.

Corey currently has one dog, Luna, who is a vocal two year old Golden Retriever/Australian shepherd mix who enjoys the outdoor, daily walks, and loves to chase toys and play tug-o-war. Corey enjoys music, playing games, hanging out with friends and family, and reading.

He has a great fondness for animals, especially rabbits. He hopes to have one as his own in the future. Animals have always remained a big part of his life. Corey joined Rush Animal Care in October 2014. He hopes to continue his pursuit in a career with animals. 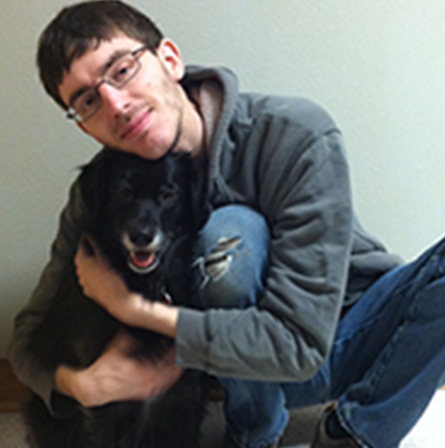